I’ve tested all my vintage M42, Tamron Adaptall and Minolta/Sony lenses and produced a web page showing the results. The results can be seen at the following page 👇 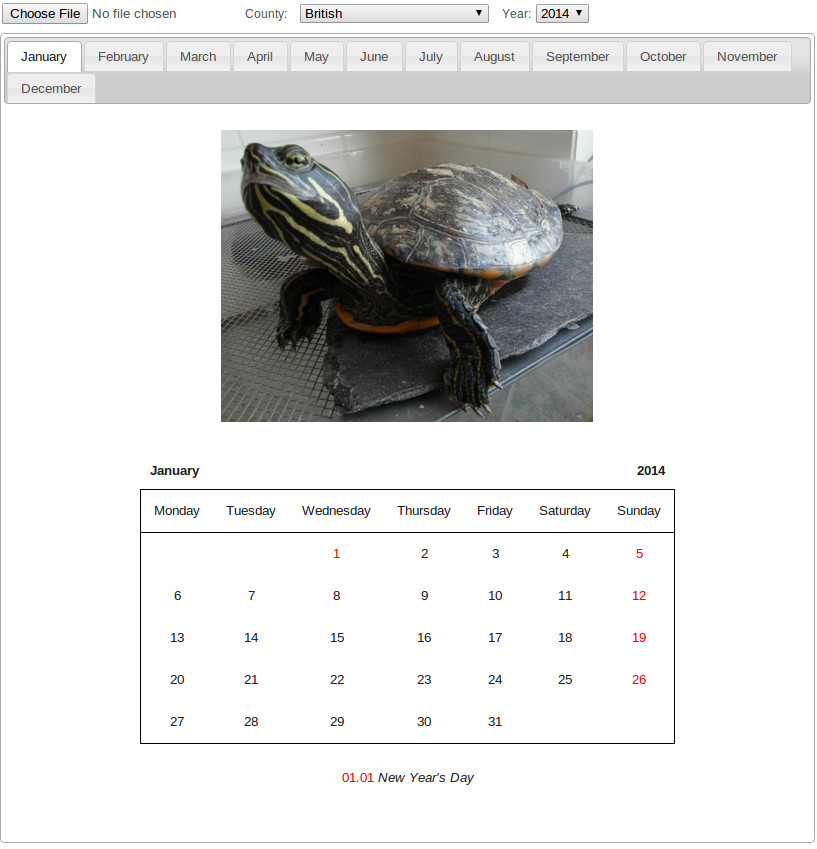 I have a nikon D300 that I want to use as a slide/film copier, I did buy a set of novoflex bellows for this purpose but its quite fussy on the lenses it accepts, i could only get it to fit a Series E 50mm or a Soligor 60-300mm macro (which happens to be a cool lens BTW).

For my copier I am using a Nikon 55mm f/2.8 AF MICRO-NIKKOR lens with a 62mm filter thread. For the slide copying attachment I found a ES-E28 side copying part that was originally make for a Nikon Coolpix camera. it has quite a number of nice accesories like a film and a slide holder, it ia also well made with a good quality diffusor glass. The slide copier head can be taken apart by removing the grub screws, you remove the Coolpix attachment part and just use the head section.

To adapt the ES-E28 to the nikon camera I used a Filter-Adapter 62mm for a Nikon CoolPix L840, part number LA-62L840T. The larger end of this part fitted the E28 section quite well and could be attached using the grub screws. On the other end of this adapter is a female 62mm thread so then I just needed a 62mm to 62mm adpater ring to attaach it to my macro lens (other apater rings can be bought for other lens sizes). The filter adapter consists of two parts, on part that attaches to the ES-E28 and a 38mm long (excluding threads) tube with 62mm female-male threads on it. This tube can be replaced by a longer or shorter one to adjust the focal distance for different lenses. You can also source one with male-male threads and do away with the adapter ring (if you happen to have a 55 F/2.8 AF lens like me, otherwise you still need an adapter to fit whatever size of filter thread the lens you are using has).

All the components described in this article when used with a APS format DSLR perfectly spaces a slide from the lens so that it fills the image frame. If you have a different focal length lens or different sensor size (FX) then you will need to source an appropriate 62mm spacer tube (eg longer for longer focal length on DX). For example If you have the 40mm Micro lens on a DX then the Filter adapter is probably too long and the image of the slide will not fully fit the frame, in this case you will need a shorter 62mm tube, (I think probably a 20mm length tube would be about right giving the working distance of 35mm from lens to subject). On my setup the slide distance is 75mm from the front of the lens. KenRockwell says that the working distance is 55mm from the front of the lens so maybe then the slide is a actually a bit smaller than the frame (but as it is now it is leaves a bit of room for error and still has plenty of pixels).

Some comments on taking the pictures:

Use manual focus, with auto focus the lens will hunt and with this extra weight on the end that is not good for the camera. Use live view and zoom to manually focus on the slide/negative (you would probably be better off with the manual focus AI 55mm lens insead of the AF version I have). Set the camera to manual settings, adjust the aperature to a smallish f-stop, like f-8, this gives the sharpest images. In live view mode you can also see the exposure meter, adjust the shutter speed so that the meter reads 0, neither dark or light. For each slide/negative you do you will can adjust this to compensate for poor exposure in the orginal image, or just leave it as it is. You will probably find you dont have to refocus (if you are gentle changing the slides/negatives), but results will be better if you do.

I ran though about 100 slides in about an hour, its pretty quick, the slowest part is replacing the slides in the changer (you also have to watch that they are aligned horizontally when inserted into the tube).

Here are some images of the setup taking a picture of a slide with an image of some apples on it. 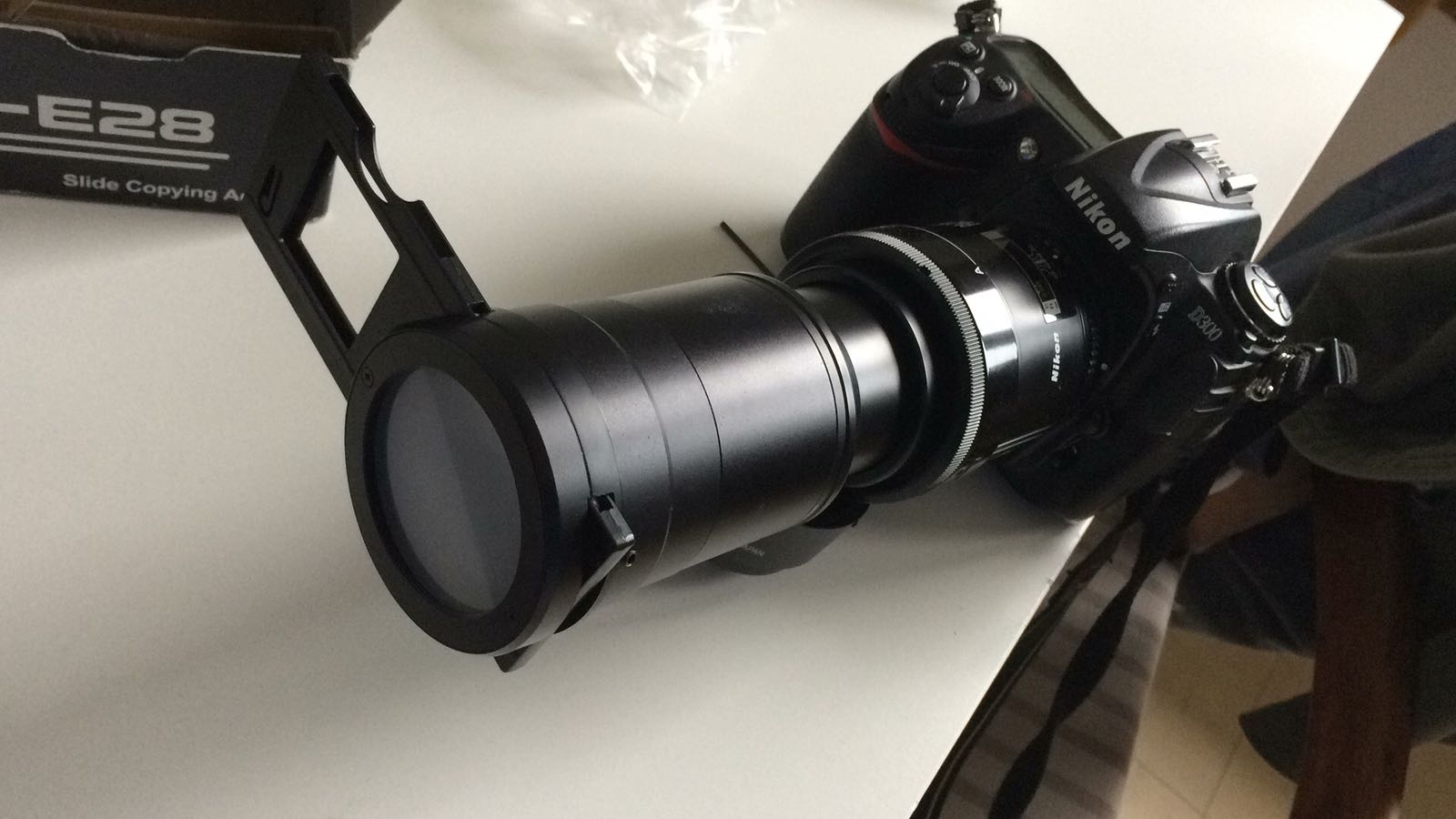 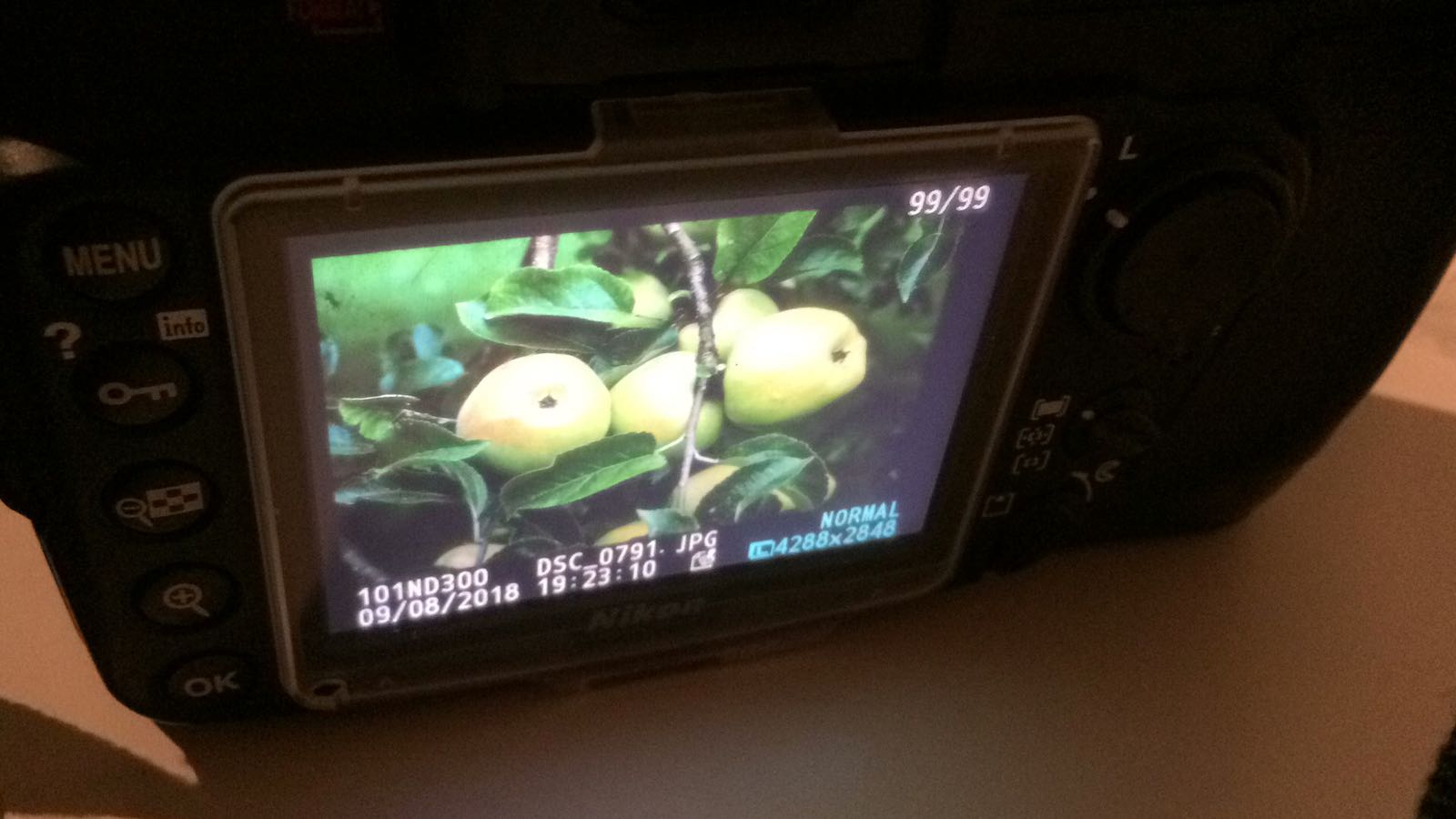 I now use a Hama Dia Duplikator 35T-Zoom to scan my analogue films. It is a better solution than the Coolpix copier mentioned above. This time I am using it with a full-frame Sony Camera. For this Duplikator I have designed for 3D printing a film holder that works quite well. It can be found here .